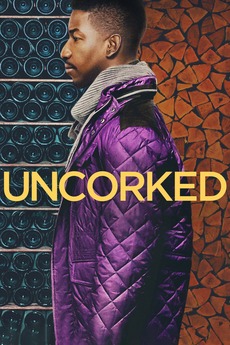 Some dreams can't stay bottled up.

Elijah must balance his dream of becoming a master sommelier with his father's expectations that he carry on the family's Memphis BBQ joint.