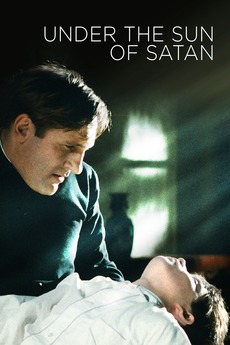 Under the Sun of Satan
JustWatch

Under the Sun of Satan

Satan tempts Father Dossignan, who is trying to save the soul of a young girl who killed one of her lovers.

Does what is says on the tin. Minimum one film a week, probably won't see more than two - it…

This is a complete list of the winners of the Palme d'Or, the highest prize at the Cannes Film Festival.…