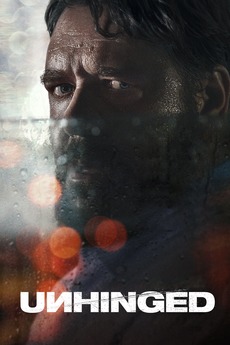 He can happen to anyone.

A divorced mother honks impatiently at a deranged middle-aged stranger at a red light while running late on her way to work. His road rage escalates to horrifyingly psychotic proportions as he becomes single-mindedly determined to teach her a deadly lesson for provoking him.

Turn Your Brain Off

For when I’m feeling uninspired. Recommend some in the comments