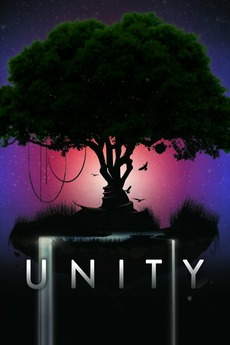 Despite the advent of science, literature, technology, philosophy, religion, and so on -- none of these has assuaged humankind from killing one another, the animals, and nature. UNITY is a film about why we can't seem to get along, even after thousands and thousands of years.

You can suggest more movies below. Just make sure they're 5 letters long or have exactly 5 letters in their…