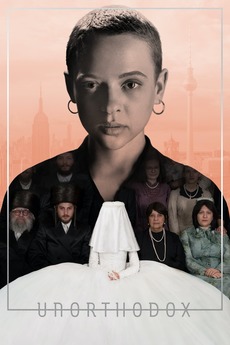 A Hasidic Jewish woman in Brooklyn flees to Berlin from an arranged marriage and is taken in by a group of musicians -- until her past comes calling.

Speaking of TV shows: Movie references made in NBC's Community Thank you to everyone who contributed. The order is somewhat…

A long running voting poll that sees films compete for points at the end of the week.