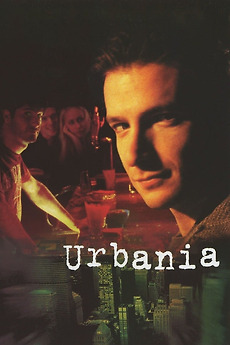 A series of urban legends take place around the life of a troubled man who is searching New York City for a mysterious stranger.

"The Best LGBTQ+ Films of All Time"

Not my list. Ripped from user "Jeremy Tumura" on Mubi. Just wanted a way to see and work with this…