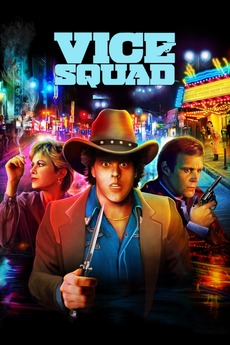 On the street, the real trick is staying alive.

An unlikely Hollywood hooker helps a detective set a trap for a mutilator pimp.