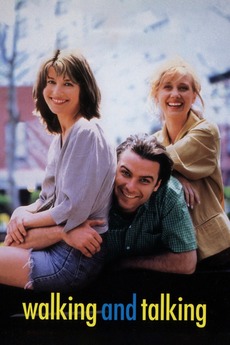 A movie for everyone who wants to get married and stay single at the same time.

Cult Classics A to Z

Here is what I hope becomes a comprehensive list of every film worthy of being labeled a cult classic.