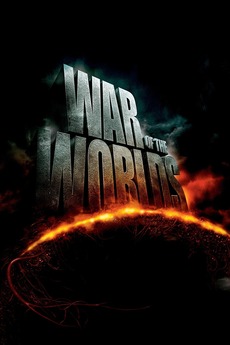 War of the Worlds
JustWatch

Ray Ferrier is a divorced dockworker and less-than-perfect father. Soon after his ex-wife and her new husband drop off his teenage son and young daughter for a rare weekend visit, a strange and powerful lightning storm touches down.

Every few weeks I get asked which films are good for an emerging horror fan. The answers vary depending on…