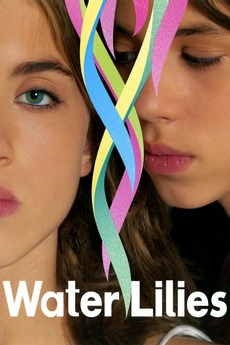 Set during a sultry summer in a French suburb, Marie is desperate to join the local pool's synchronized swimming team, but is her interest solely for the sake of sport or for a chance to get close to Floriane, the bad girl of the team? Sciamma, and the two leads, capture the uncertainty of teenage sexuality with a sympathetic eye in this delicate drama of the angst of coming-of-age.