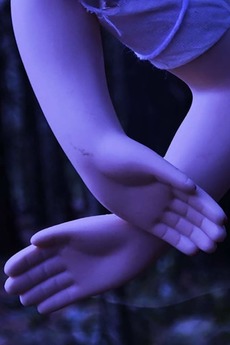 We Were Hardly More Than Children
JustWatch

We Were Hardly More Than Children

An epic tale of a botched abortion as lived by two women on a perilous journey through a world that has little concern for their survival.

Information Wants to Be Free. (links in notes) I compile simply by watching films online and linking them here, or…

film posters that inspire me