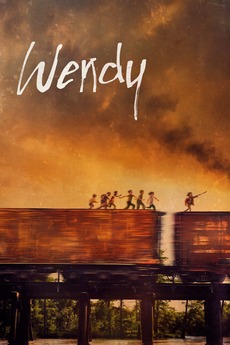 A re-imagining of "Peter Pan" from the point of view of Wendy Darling, who finds herself lost on a mysterious island where aging and time have come unglued. She must fight to save her family, her freedom and the joyous spirit of youth.