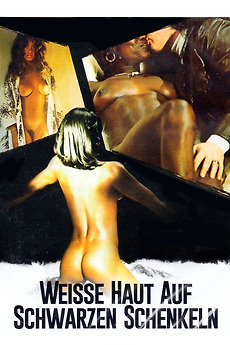 A movie directed by Erwin C. Dietrich and Jess Franco.

Jess Franco movies I own on disc & more

"I don't think I've made good movies. I've just made some movies more disgusting than others." - Jesús Franco Manera…

The Year/s of Franco

During 2019 I attempted to watch chronologically all the Jess Franco films available in English, ranking them as I went.…