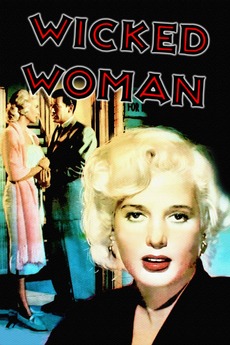 THE STORY NO ONE DARED TO TELL - UNTIL NOW !

A trashy blonde lures a saloon owner away from his wife.

Every Film Mentioned on Trailers from Hell