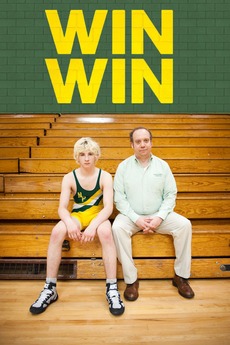 In the game of life, you can't lose 'em all.

When down-on-his-luck part-time high school wrestling coach Mike agrees to become legal guardian to an elderly man, his ward's troubled grandson turns out to be a star grappler, sparking dreams of a big win -- until the boy's mother retrieves him.

A place for all things twee and quirky.