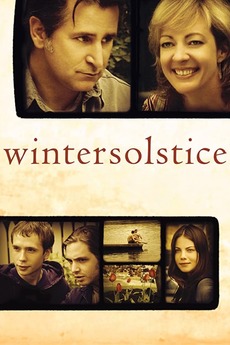 The only way to find the future is to face the past.

A widower confronts his older son's decision to leave home and his younger son's self-destructive behavior.

From his book, and because nobody had listed it here yet (as I noticed as I should link to it…

hit it and quit it: one-time directors

Every Film Ever Nominated for an Australian Film Institute / AACTA Award

Every film that has ever been nominated for an Australian Film Institute / AACTA Award.

Recent and Very Good Movies: Every film after 1965 that's rated 3 out of 4 stars in 'Leonard Maltin's 2015 Movie Guide: The Modern Era'

All I have is your holy ghost

aka the missing mom trope

I need to save this somewhere. Ive only just started caring for Amazon Prime Video. However, I have found some…

Created July 2013. The first 50 films are some of my favourites that have been viewed by less than 100*…

Every Drama Film Made from 1909 - present