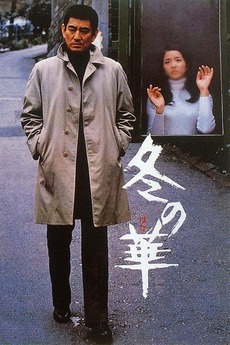 Kanno (Ken Takakura) is a Yakuza. He had to kill Matsuoka who betrayed their boss. Kanno knew Matsuoka had a 3-year-old daughter named Youko. Before he gave himself to the police, he asked his trusted man to take care of her. While in prison, Kanno kept sending letters to Youko, disguising as an uncle in Brazil. 15 years later, Kanno is released. He is determined to live legitimately, however... the Yakuza has not forgotten his wicked deed!

All the films listed on jp-films.com/

Unrestricted, just anything Japanese you can find on Letterboxd (including shorts, limited series and documentaries), updated constantly. Reverse chronological order.…

Every Yakuza Movie Ever Made

A work in progress...

This is a list of films that I've backed up on to an external hard drive.

Roughly one film per director. Each time I watch a film by a director, I replace it with the next…