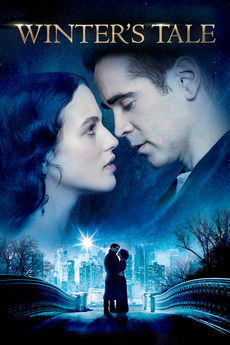 This is not a true story. This is true love.

A burglar falls for an heiress as she dies in his arms. When he learns that he has the gift of reincarnation, he sets out to save her.

Sean, Amanda, and Chris Ryan return for another Movie Draft. Listen to the episode here.