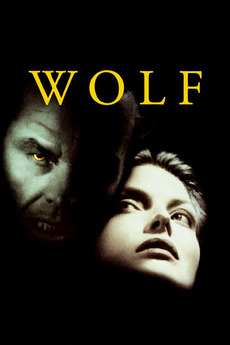 The animal is out.

Publisher Will Randall becomes a werewolf and has to fight to keep his job.