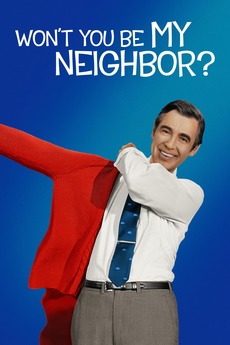 Won't You Be My Neighbor?
JustWatch

Won't You Be My Neighbor?

A little kindness makes a world of difference.

Fred Rogers used puppets and play to explore complex social issues: race, disability, equality and tragedy, helping form the American concept of childhood. He spoke directly to children and they responded enthusiastically. Yet today, his impact is unclear. Have we lived up to Fred's ideal of good neighbors?

Films With A Good Heart

Films that promote caring and understanding.

Trying to avoid films that are controversial or problematic to…