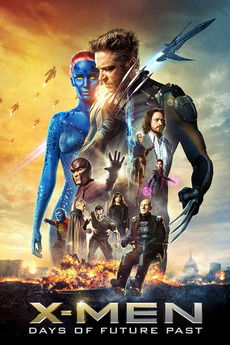 X-Men: Days of Future Past
JustWatch

X-Men: Days of Future Past

To save the future, they must alter the past

The ultimate X-Men ensemble fights a war for the survival of the species across two time periods as they join forces with their younger selves in an epic battle that must change the past – to save our future.

All the way from 'The Land Before Time' to 'The Social Network'. (Read notes for dates.)

Work in progress, will…