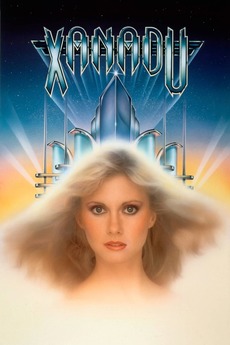 A Fantasy, A Musical, A Place Where Dreams Come True.

A beautiful muse inspires an artist and his older friend to convert a dilapidated auditorium into a lavish rollerskating club.