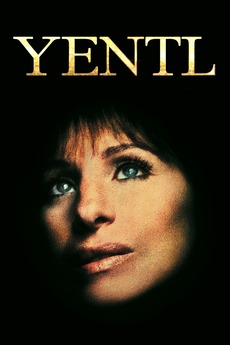 In a time when the world of study belonged only to men, there lived a girl who dared to ask why?

Rebbe Mendel is a single father who teaches the Talmud, a sacred text of Judaism, to the boys of his small Polish town. Behind closed doors, he also instructs his daughter, Yentl, despite the fact that girls are forbidden to study religious scripture. When Yentl's father dies, she still has a strong desire to learn about her faith -- so she disguises herself as a male, enrolls in a religious school, and unexpectedly finds love along the way.