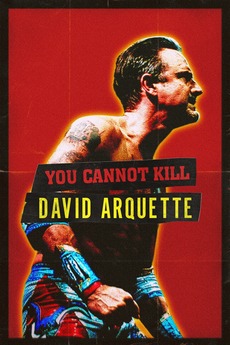 Following his infamous championship as part of a marketing stunt for the film Ready to Rumble, David Arquette is widely known as the most hated man in pro-wrestling worldwide. Nearly 20 years after he "won" the initial title, through ups and downs in his career, with his family, and with his struggles with addiction, David Arquette seeks redemption by returning to the ring...for real this time.

This list includes films that meet one of the following criteria:…

The Letterboxd Show—Episode 10: The Realness

Films mentioned in episode 10 of The Letterboxd Show podcast, in which our guests Elyse Steinberg and Eli Despres talk…

Every 2020 (US release dates) film and mini-series I've seen, ranked as per my personal preference. Rewatchability is a factor,…

A list of all NEON films, released and coming soon. I'm fascinated with what they are doing and this list…

Every film I saw through the Fantasia 2020 film festival, ranked.