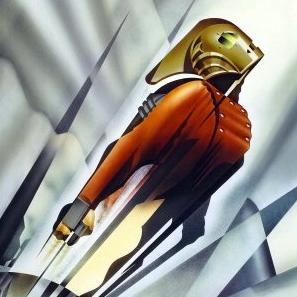 END_OF_DOCUMENT_TOKEN_TO_BE_REPLACED

Freelance film reviewer, co-host of @FatalAttractPod and compiler / co-author of What To Watch When (available now, all good bookshops etc). Keen to hear from anyone else who has a well-thumbed copy of Danny Peary's Guide for the Film Fanatic.

All the films on my PVR 17 films