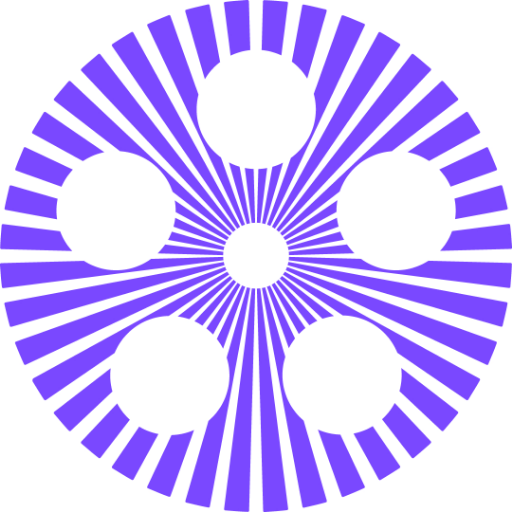 For over 50 years, Film at Lincoln Center has been dedicated to supporting the art and elevating the craft of cinema and enriching film culture. The New York…

The Jewish Museum and Film at Lincoln Center are delighted to continue their partnership to bring you the 31st annual New York Jewish Film Festival, presenting films from around the world that explore the Jewish experience, taking place January 12 - 25. Click here to see the In-Person Schedule. Click here to see the Virtual Cinema lineup.

This year’s Festival presents an engaging lineup of narratives, documentaries, and shorts in a hybrid format, with some screenings occurring in person at the Walter Reade Theater, and some presented virtually. Highlights include Mano Khalil’s drama Neighbours, which tells the story of a young Kurdish boy in a Syrian border village and his friendship with a Jewish family; Rose, by Aurélie Saada, focusing on a 78-year-old Parisian woman, played by iconic French actress Françoise Fabian, who rebels against ageist and sexist stereotypes to reinvent herself; and a tribute program, curated with filmmaker Lisa Collins, to film historian Pearl Bowser, who worked at the Jewish Museum in 1970 on a landmark film series called “The Black Film.”

Films not on Letterboxd:

Mamoru Hosoda on the Animation Process, the Internet, and Belle Film at Lincoln Center

Apichatpong Weerasethakul on Memoria, Tilda Swinton, and the Importance of Time Film at Lincoln Center

Announcing The Films of Márta Mészáros, a Retrospective of the Feminist Filmmaker, Taking Place January 21 — 26 Film at Lincoln Center

Film Comment's Best Undistributed Films list recognizes the new films were viewed—at festivals, or elsewhere—in 2021 but did not come…

The results are in for the 2021 poll of Film Comment’s contributors and colleagues! Our Top 20 lists in both…

Film at Lincoln Center announces the eighth edition of Art of the Real, the essential showcase for vital and innovative…

Presented by Film at Lincoln Center, the New York Film Festival highlights the best in world cinema and takes place…

Considered one of the founders of the Polish Film School movement, along with Andrzej Wajda and Jerzy Kawalerowicz, Andrzej Munk…

The Cinema of Experience

Israeli filmmaker Nadav Lapid shows no signs of slowing down in this shattering follow-up to his bat-out-of-hell Synonyms (NYFF57). A film of radical style and splenetic anger, Ahed’s Knee accompanies a celebrated but increasingly dissociated director (Avshalom Pollak) to a small town in the desert region of Arava for a screening of his latest film. Already anguished by the news of his mother’s fatal illness (Lapid’s film was made soon after the death of his own mother, who had worked…

Collective and personal ghosts hover over every frame of Memoria, somehow the grandest yet most becalmed of Apichatpong Weerasethakul’s works. Inspired by the Thai director’s own memories and those of people he encountered while traveling across Colombia, the film follows Jessica (a wholly immersed Tilda Swinton), an expat botanist visiting her hospitalized sister in Bogotá; while there, she becomes ever more disturbed by an abyssal sound that haunts her sleepless nights and bleary-eyed days, compelling her to seek help in…

Denzel Washington stars opposite Sarita Choudhury in Mira Nair’s second fiction feature, which endures as a seminal screen romance of the 1990s. Choudhury is Mina, a Ugandan Indian from Kampala whose family leaves Uganda after the implementation of Idi Amin’s policy of forcefully expelling all Asians from the country. They wind up in Greenwood, Mississippi, living with relatives and trying to reconcile the trauma of their involuntary exile with assimilating to American culture. Some 17 years pass before Mina falls…

Among the many ways that racism is deeply entrenched in our film culture is a technical one: the lighting for movie cameras has always been calibrated for white skin, with other production tools reflecting the same bias throughout cinema history. Three filmmakers collectively explore the literal, theoretical, and philosophical dimensions of that reality in this discursive, playful, and profound work of nonfiction. In a series of thematically linked, provocative discussions and interrogations, Eléonore Yameogo from Burkina Faso, Belgian An van.…

***this is a review of the DIRECTOR'S CUT of Midsommar, and a detailed breakdown of the new footage after the jump***

On July 3, Ari Aster’s “Midsommar” was released on 2,700 screens across the United States. The twisted modern fairy tale —an epic fable that starts with a bleak murder-suicide, and ends with a somewhat brighter one almost 147 minutes later — was an extraordinary ask for a multiplex audience, and Aster knew full well how fortunate he was that…

How refreshing. Denis’s dense and fully fleshed-out conversations, confrontations and intimate moments are such a joy to watch and stick with you. She’s always good.

the first word we hear in ZAMA is "voyeur," an accusation laid against the title character by a group of women he watches bathe on the beach. zama flees as a woman pursues him, only to turn around and strike her down. it is this inciting incident that frames the rest of the film and its perspective on colonialism: not as violence against women persay, but as voyeurism. the indigenous population and…

Colonialism as a closed loop. The faces of the generals and the enemies change but the names seem to stay the same, all the while the once proud official slowly deteriorates, his clothes rotting and his mind melting. Martel's rapturous compositions manage to feel cramped even at their most expansive, using intersecting planar blocking to add to the general sense of confusion, of not knowing where to look or what to do. The last third, which leaps ludicrously far away from the preceding material, somehow sharpens the entire feature, bringing its nightmarish logic into crystalline focus.