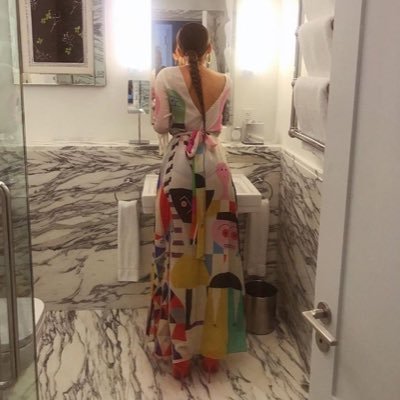 that, bitch. reader, writer, haver of hot takes. ask about me.