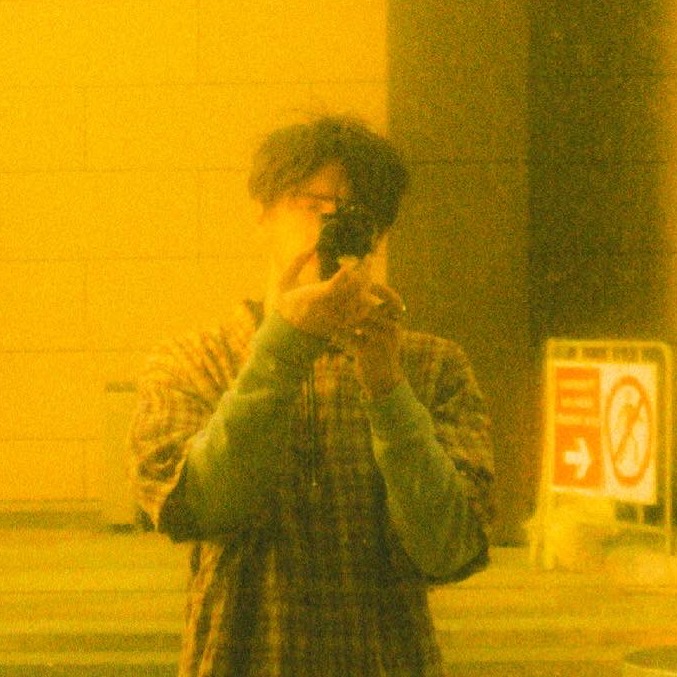 “Cry at films so you don’t cry at work”

Currently trying to add every film I’ve ever watched...ever.