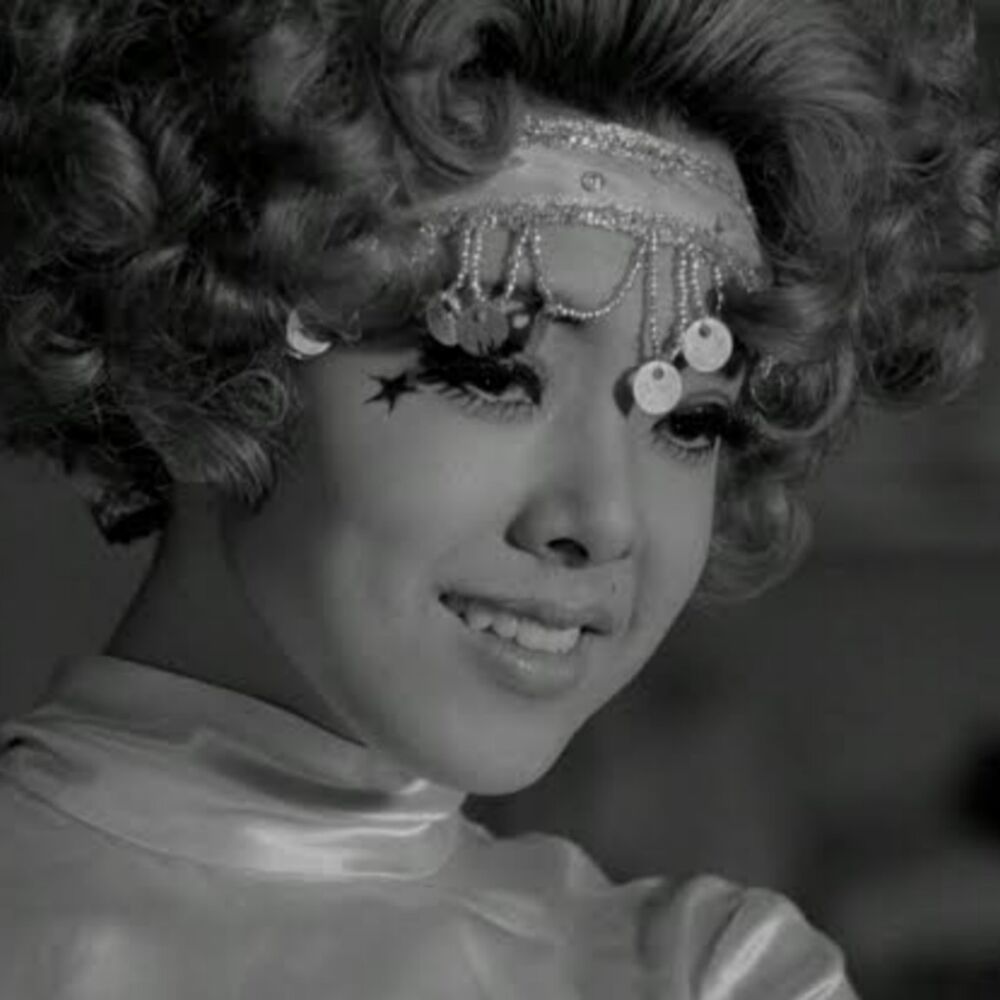 going through a Cassavetes phase
Favorites