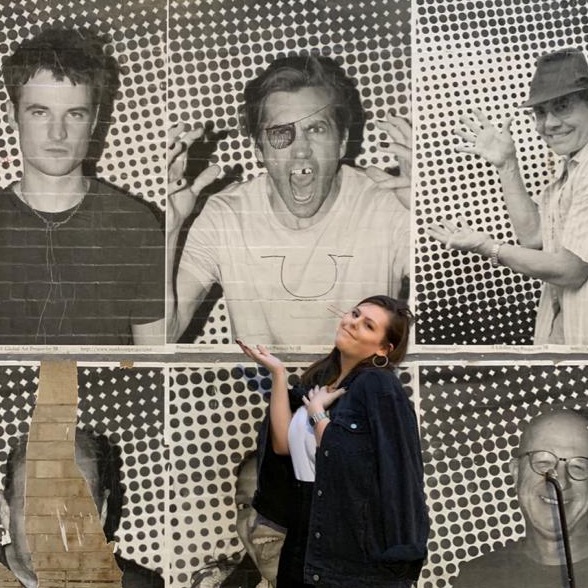 ‘The moments passed, whatever I do I can’t change this moment.’