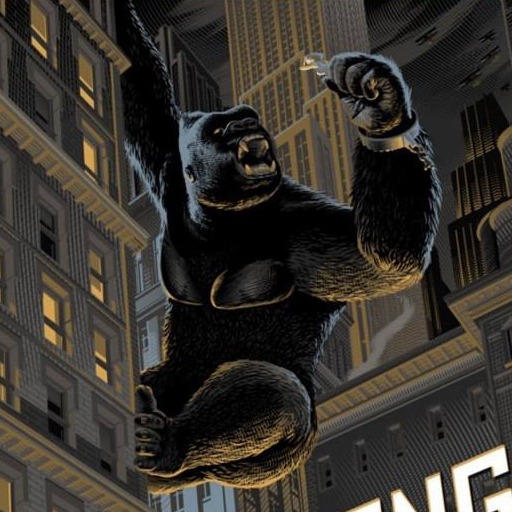 My four favorite films are four of my favorite films from the previous month. They may be first time or rewatches. Not necessarily the “best” of the month, just four I would like to signal boost.