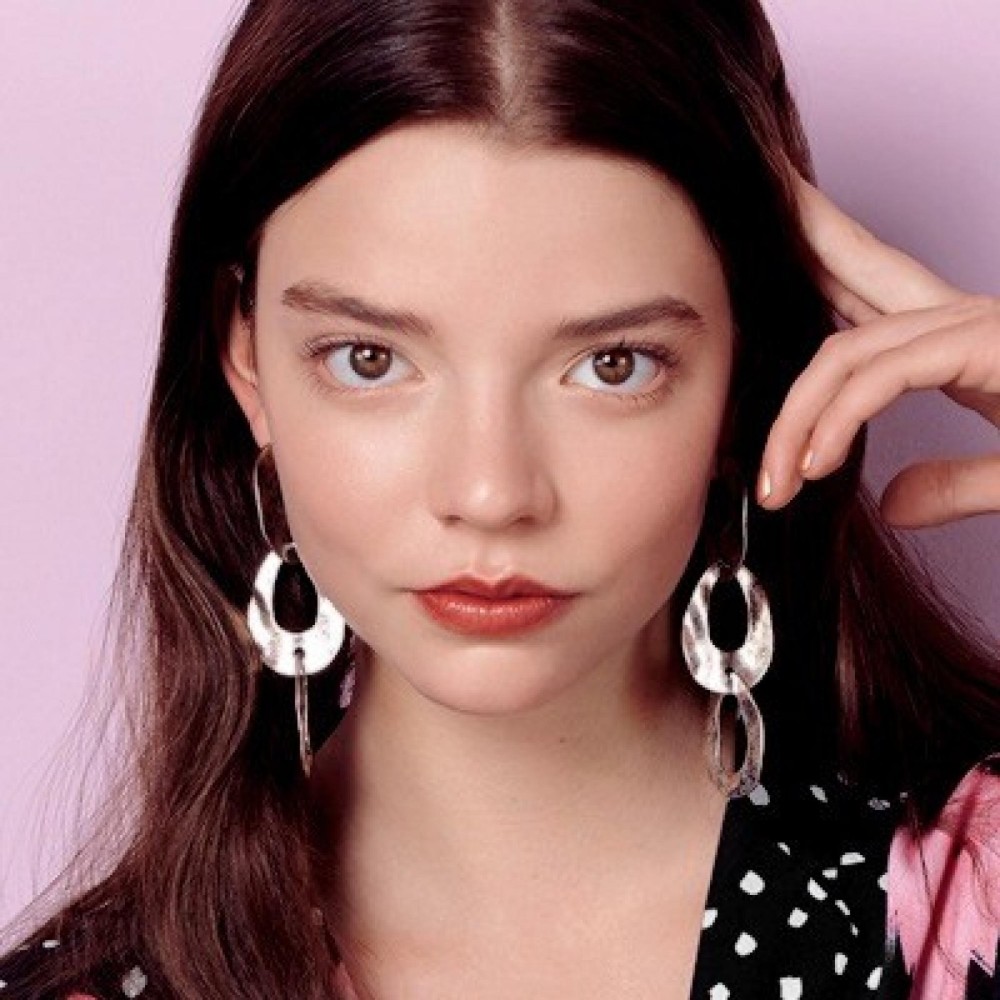 my most notable review is really just me telling people they’re not allowed to critique mamma mia 2 in a really passive aggressive way...do what that information what you will