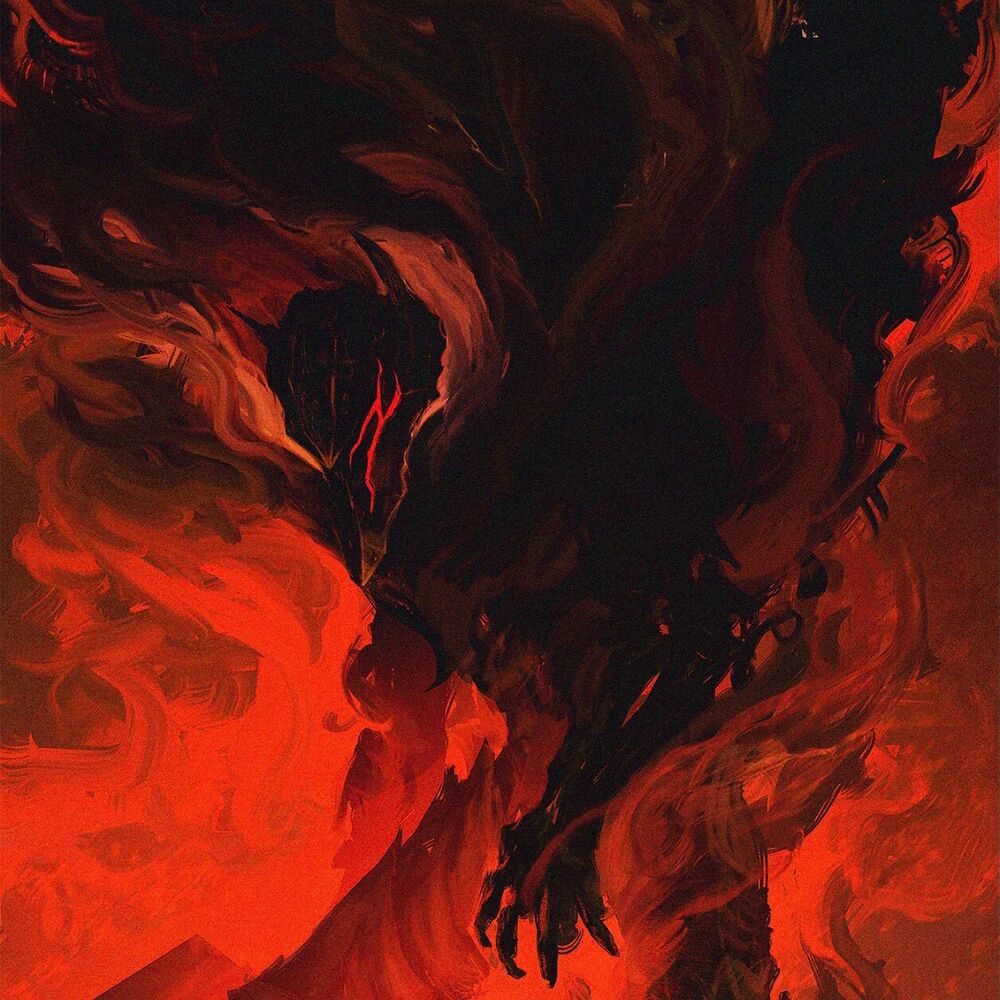 First step towards restoring my passion.