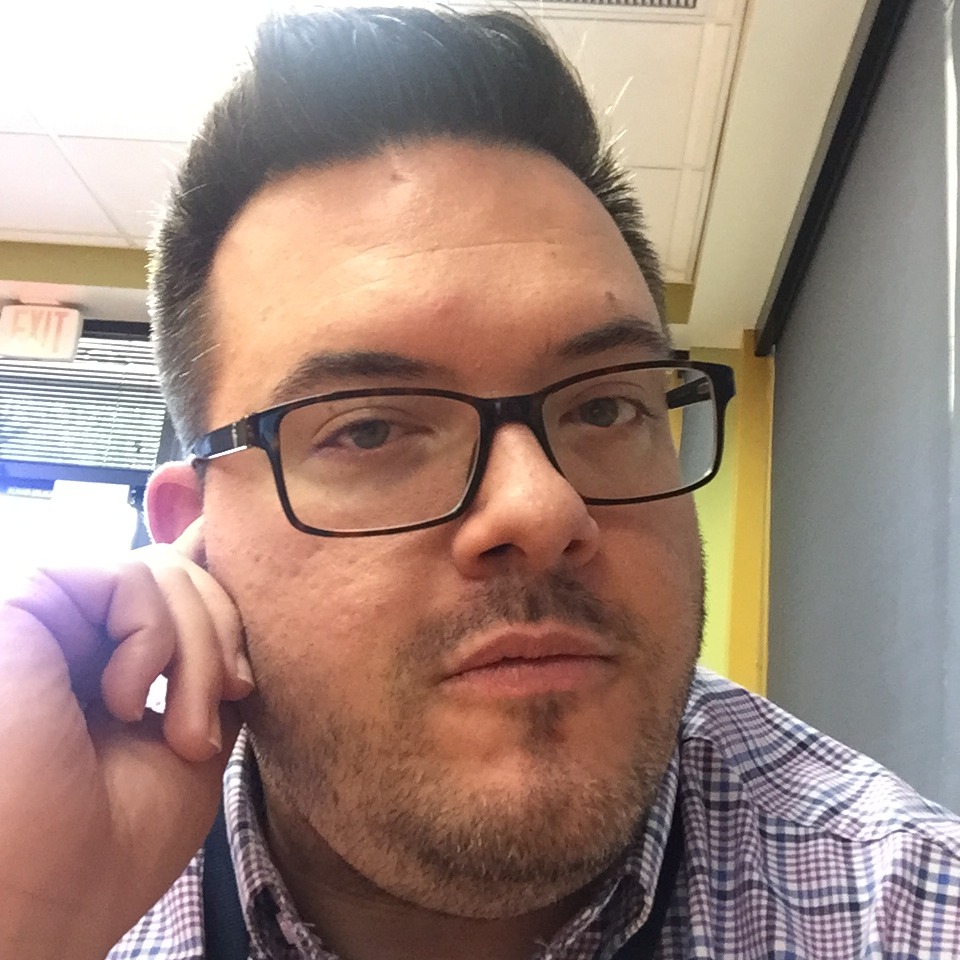 MUBI Film of the Day 28 films