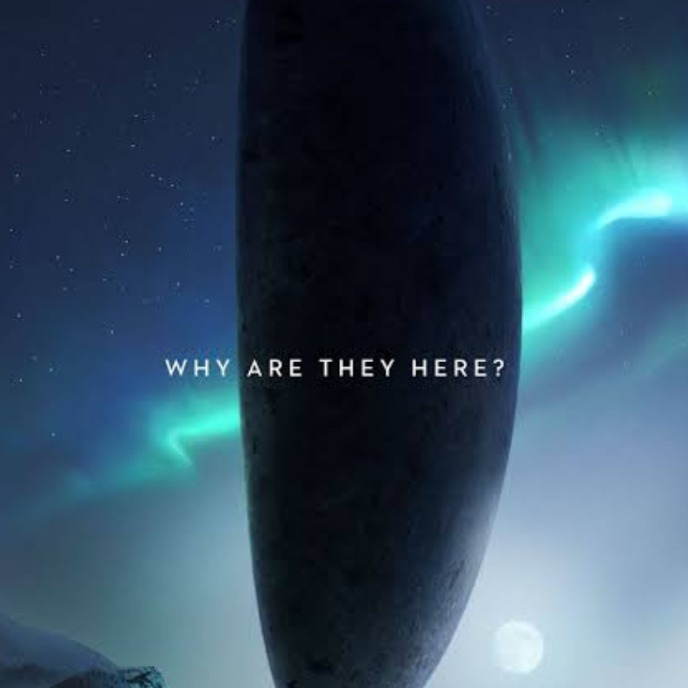 I love Cinema. I hate Cinephiles.