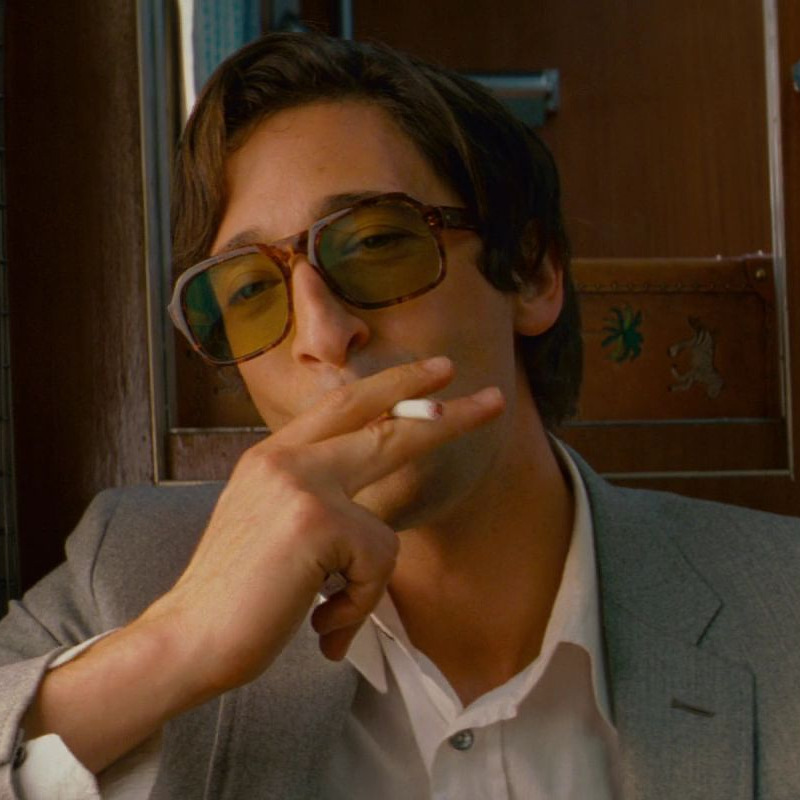 a vector for Takes ~ he/they

Gonzo Blockbusters I Will Vigorously Try To Convince Any And All Of My Friends Are Good, Actually 9 films