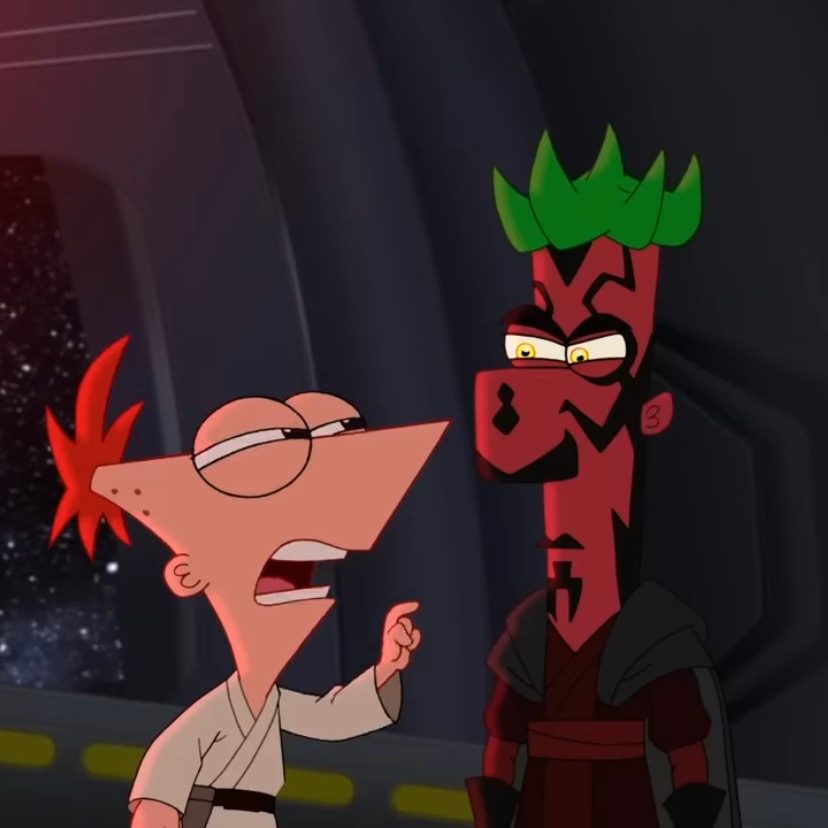 i thought id let you know that i like films.