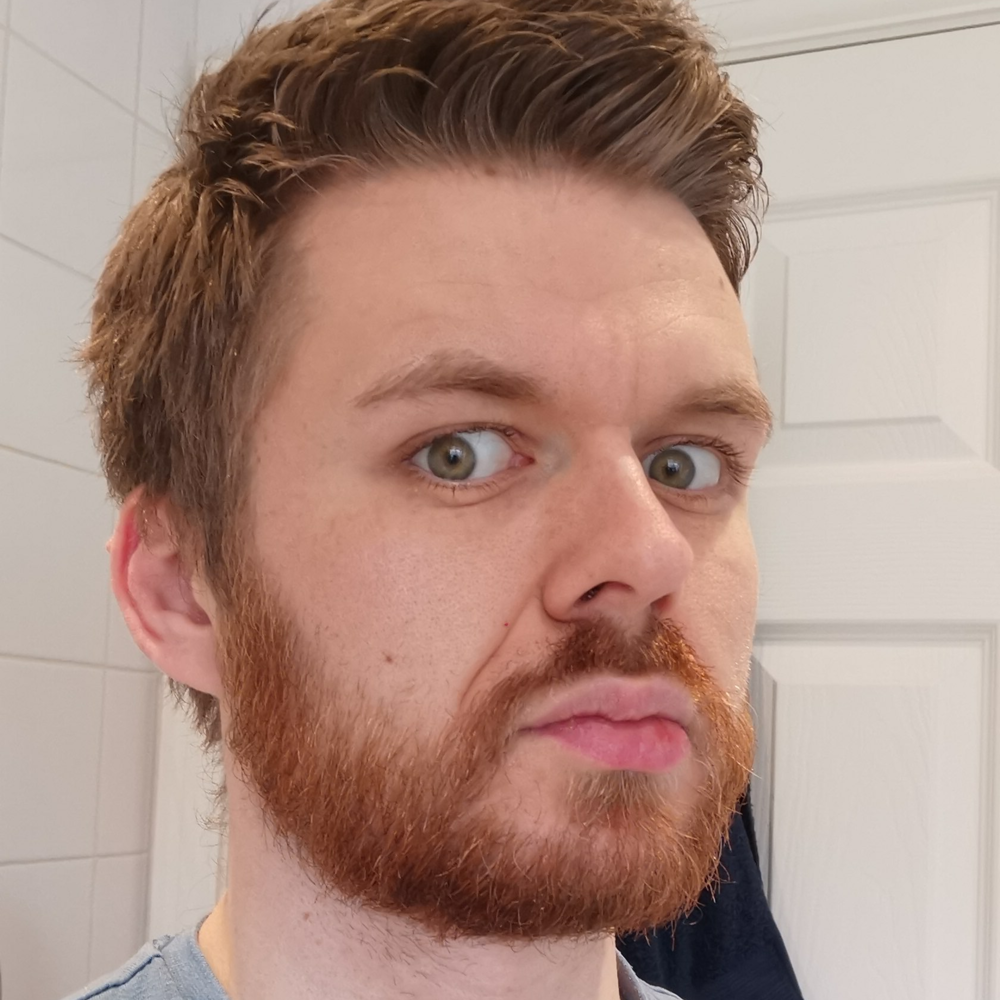 END_OF_DOCUMENT_TOKEN_TO_BE_REPLACED

Everything will be alright in the end. And if it's not alright, it's not the end.

And hello to Jason Isaacs.

My Top 4 represents my favourite first-time watches from the previous month, in no particular order.