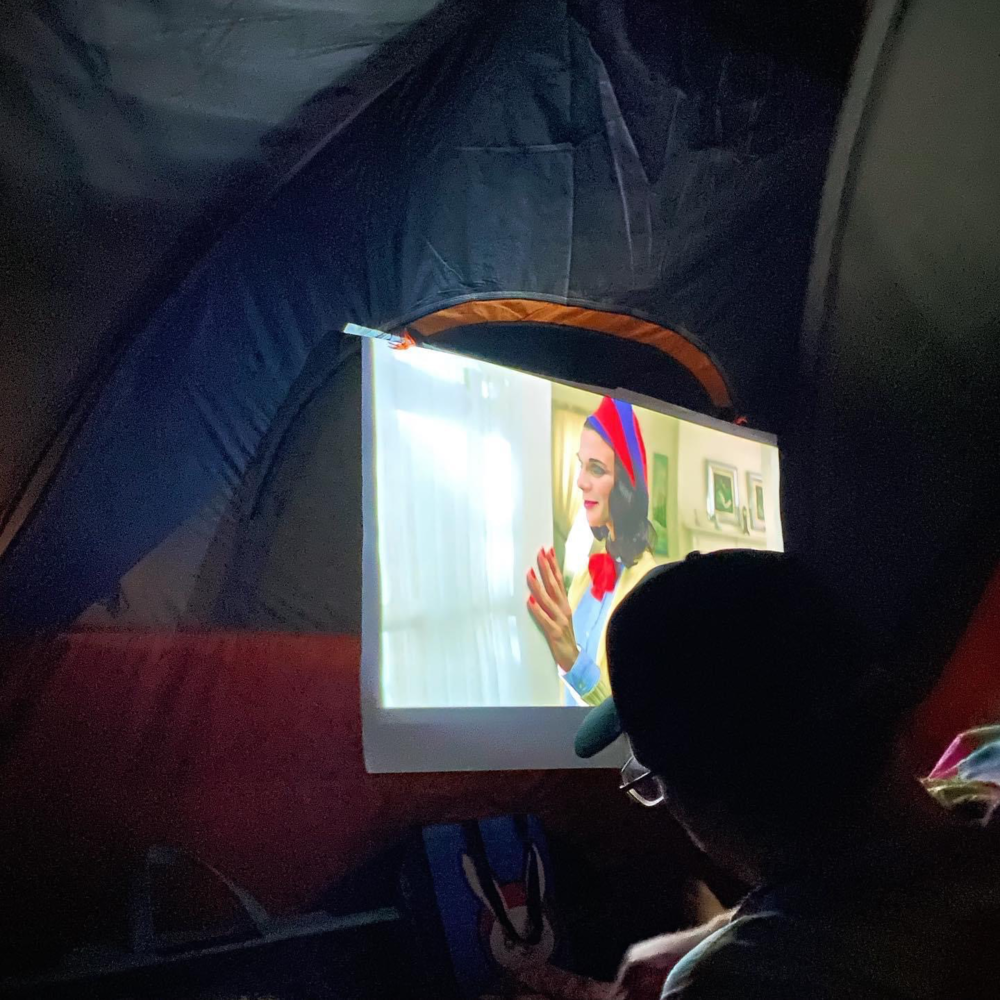 I am not a scholar or a critic really, I just like to watch movies and films and cinemas and stuff