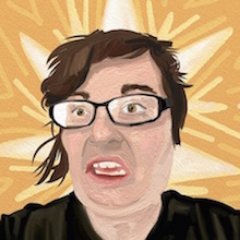 Current favorite films: fave spoopy epics about girls/women and their relationships. now make a gay one, you cowards

I love romance movies but they're all straight and terrible!