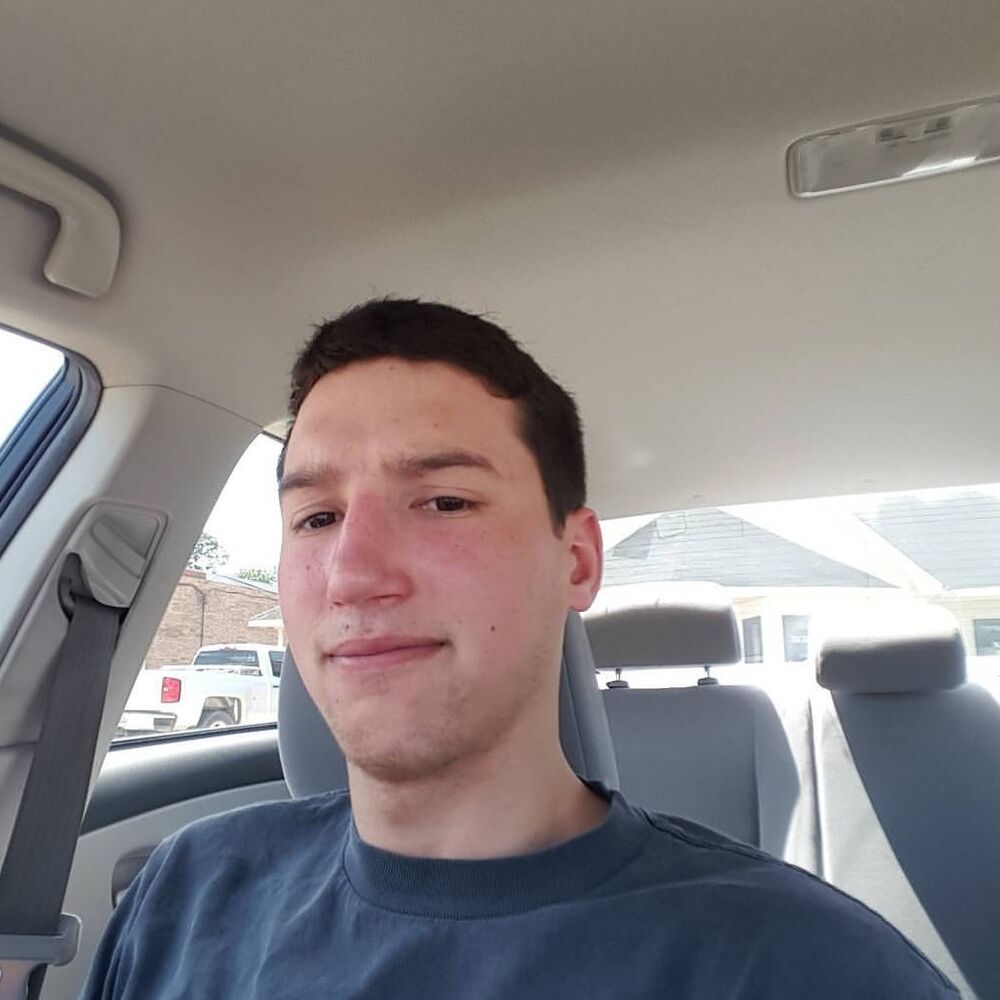 Decided to start fresh with a new account. I enjoy watching different types of films. Black and White or Color film, I will watch and give my takes.