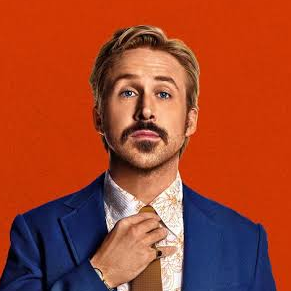 also, i'm not a good writer