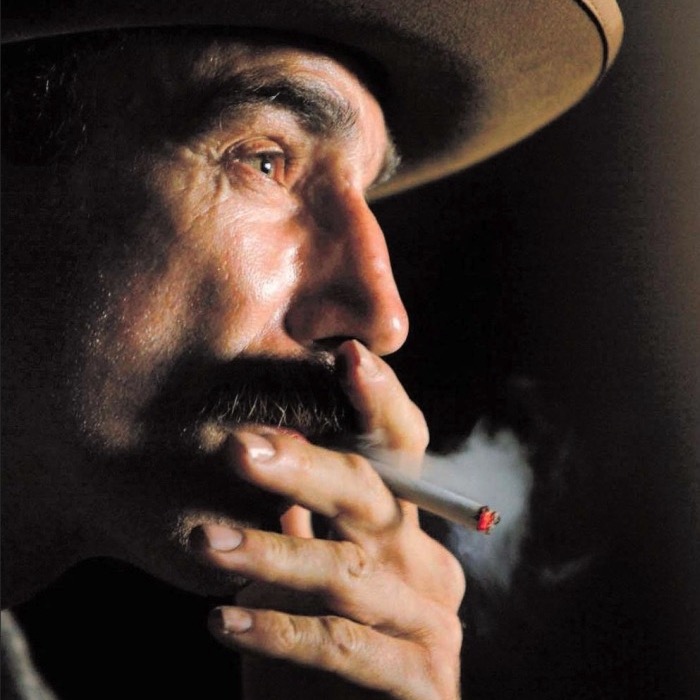 …It’s the pictures that got small!