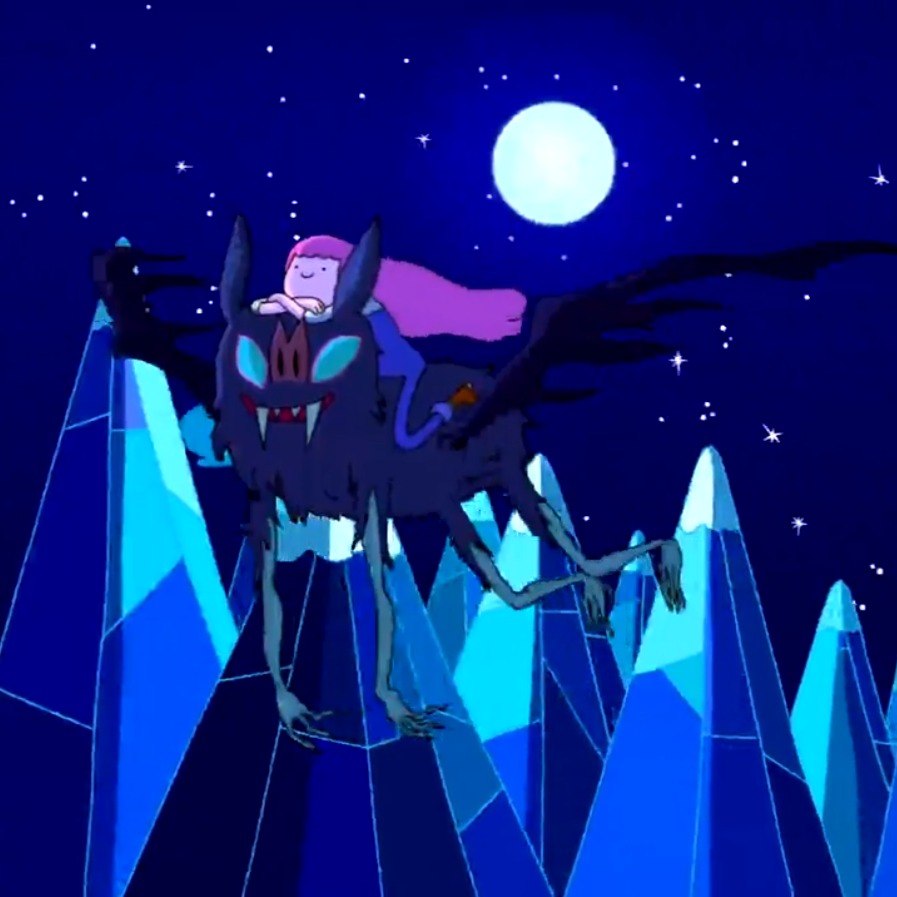 I just love movies.
I tend to be more positive than negative.