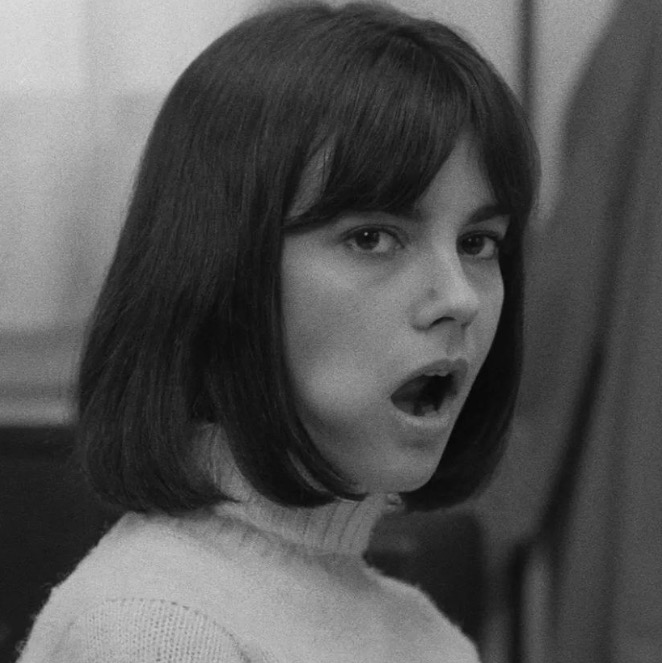 I’m here because I love reading reviews, making lists and I now have an almost OCD-induced urge to rate and review everything I watch… also I really like movies.