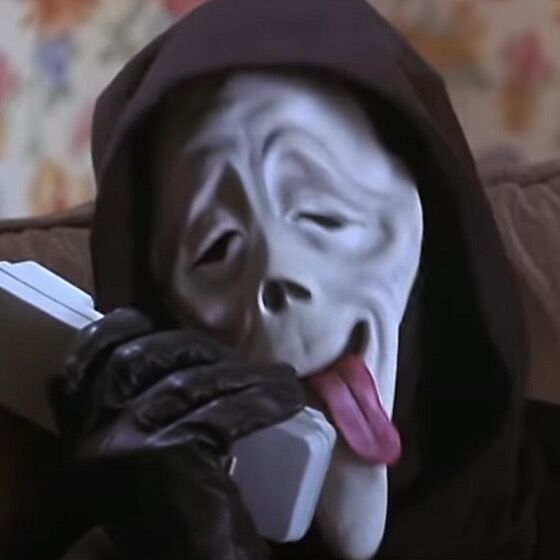 My name is Michael Bolcato and I love movies. I am 16 years old. My favorite movie genres are horror, action and sci-fi.