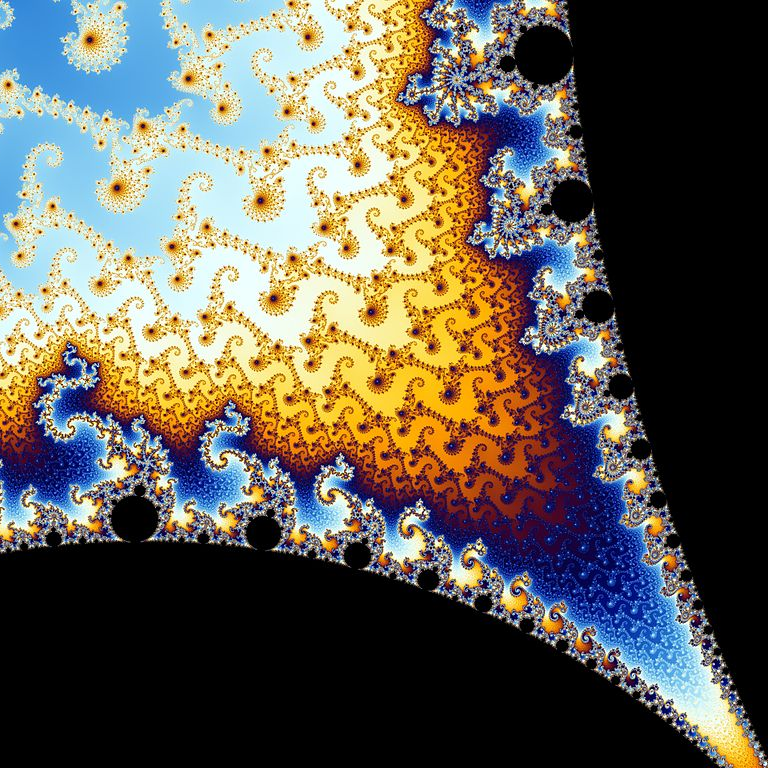 Watching movies and learning about filmmaking is one of my hobbies and I use this platform to write down my thoughts on movies I see.