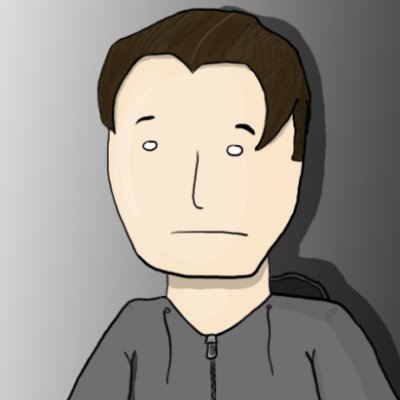 NOTE: My lists are constantly updating with new films I watch, so that's most likely why certain films aren't in my rankings of lists.