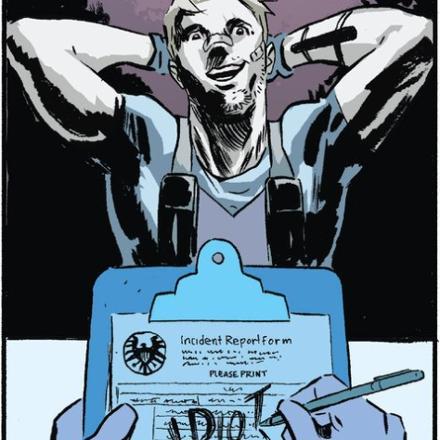 Movie fan from Hamburg/Germany. I watch a lot of mainstream movies, but occasionally try more obscure ones, too. Musical lover (film and stage), and enjoy a well-acted drama as much as a good superhero movie. Tend to keep away from horror films.

My favourite movie for each year I've been alive 46 films