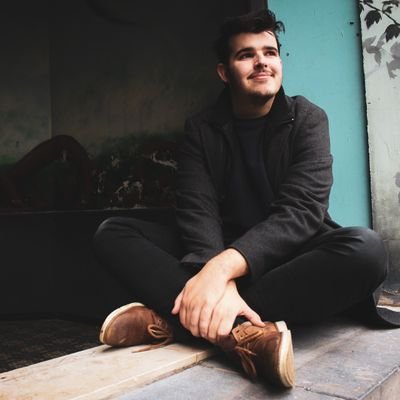 END_OF_DOCUMENT_TOKEN_TO_BE_REPLACED

Like a lot of people I like films. Big shocker no?
Decided to give a go at it, kinda failed.
Now I'm here, a TV student, looking for every way possible to tell a story.